The a2 Milk Company is an ASX and NZX-listed business with products across Australia, New Zealand, Greater China, the US, and building into markets in Hong Kong, Singapore and Vietnam. With strong recognition in their home market of Australia and a growing presence overseas, brand awareness and meeting market demand are high on the a2 priority list. 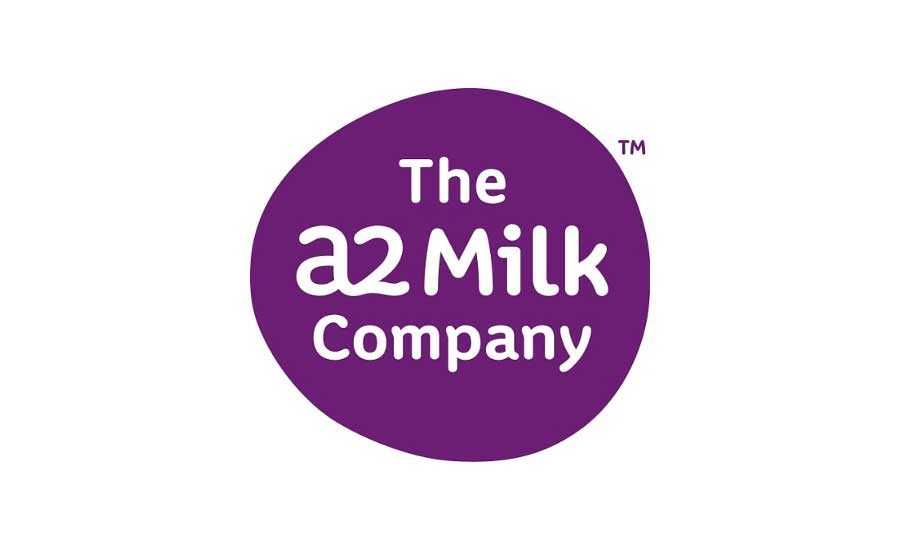 Earlier this year, the a2 Milk Company engaged with admation to help implement a better system for managing their brand workflows. They were looking for a way to replace the manual processing of artwork as well as streamline their packaging approvals.

Admation worked with a2 Milk Company teams across Australia, New Zealand, Greater China, and the United States to implement an effective marketing approval process for their goals, all while operating across international lines in the middle of a pandemic. Here's how we did it.

The Problem: Manual processes and issues with version control

One of the largest problems a2 were looking to solve were their manual creation and approval processes. Previously, this was executed through a mixture of emails, Microsoft Word templates attached to these emails, and personal follow-ups. Not only was this not an effective use of time, but it was also creating version control issues and lacked a meaningful audit trail to be able to manage who was responsible for what, and at what time. According to one of their project managers:

The consequences were that there were delays in asset design, approval and production, and there was a risk that necessary steps were missed due to inadequate oversight and manual processes.?

Admation worked with the international teams at a2 Milk Company to walk through the initial configurations of what their customisation would look like, provide test training and walk-throughs with decision makers, and provide help guides to those who attended the initial training so they could further assist their teams where required.

But what made this rollout such as success was the way admation and a2 were able to implement it with the entire team across international departments. Rather than trying to apply new software to the entire business at once, a product champion was tasked with being the key project lead, with this project being used as a pilot trial. This allowed a2MC to tweak the initial set up and provide suggestions for how their department was using the software, meaning we could customise it even further to their needs.

a2 Milk Company turned to admation for a marketing approval software that could:

Structured implementation and clear ownership allowed us to work with a2 Milk Company to provide effective collaboration across their team, streamline approval processes, and automate notifications and reminders to help avoid bottlenecks.

But perhaps more importantly, this has also helped reduce the risk of non-compliance with regulatory, brand, supply chain, customer, legal, and manufacturing requirements.

COVID-19 meant that, despite admation and many of the a2 Milk Company team being based in Australia, the entire rollout was done remotely via Zoom. This created some differences, such as early morning US implementation and making sure training was attended via computer not a mobile or tablet. But, with the rise in technology and everyone becoming more proficient in online working, the rollout was as straightforward as it would be in person. If users became lost during a large online training session, they were given one-on-one Zoom sessions afterwards to answer any questions they had.

"We had no issues with the remote implementation. We rolled out admation across three regions without any problem." -  a2 Milk Project Manager.

To find out more about how your business could benefit from the admation software download our Admation at a Glance Guide to take a look at some of the key features and how they can transform our marketing approval processes and give you team greater visibility and control over marketing projects.